In the U.S. healthcare arena, the use of mobile devices, especially tablets and smart phones, is exploding. Meanwhile, hundreds of regional and statewide health information exchanges are gearing up to ease clinician access to records.

But is enough being done on both fronts to protect patient privacy? I fear not.

If you don't have policies, it becomes the wild west of healthcare.

During a half-day discussion of mobile device privacy and security issues convened March 16 by the Department of Health and Human Services, Lisa Gallagher pointed out that many healthcare organizations are ramping up their use of mobile before they have appropriate privacy and security policies, procedures and technologies in place. (See: Policies Lag Mobile Device Deployment).

"In a lot of cases, we're going back and catching up on the policies," says Gallagher, senior director of privacy and security at the Healthcare Information and Management Systems Society. Healthcare providers "are often deploying mobile devices before they are organizationally ready."

Adds Steven Heilman, M.D., chief medical information officer at Norton Healthcare, a five-hospital system in Kentucky. "If you don't have policies, it becomes the wild west of healthcare."

The wild west, indeed. So it's good to see HHS working on identifying best practices for mobile device security; better late than never. And HIMSS has already created a mobile security toolkit that's worth checking out.

The state of New York already requires that patient consent be obtained before providers can access their information via an HIE - a requirement many other states have not adopted. But Carey wants the state to take the extra step of obtaining permission before any patient information is even uploaded into a system capable of sharing records, citing, for example, the potential for hackers to access the data.

Carey's report makes a long list of other recommendations. She's hopeful that regulators in New York and other states, as well as those at the federal level, will adopt many of the report's suggestions. The pending Nationwide Health Information Network Governance Rule, due out in the coming weeks, is widely anticipated to include many privacy and security guidelines.

Before HIEs kick into high gear - and before they're linked to form a virtual national network - it's important that all the appropriate security measures and privacy protections are in place. Otherwise, the public won't trust these exchanges, which could doom them to failure.

Anderson is news editor of Information Security Media Group and was founding editor of HealthcareInfoSecurity and DataBreachToday. He has more than 40 years of journalism experience, with a focus on healthcare information technology issues. Before launching HealthcareInfoSecurity, he served as founding editor of Health Data Management magazine, where he worked for 17 years, and he served in leadership roles at several other healthcare magazines and newspapers. 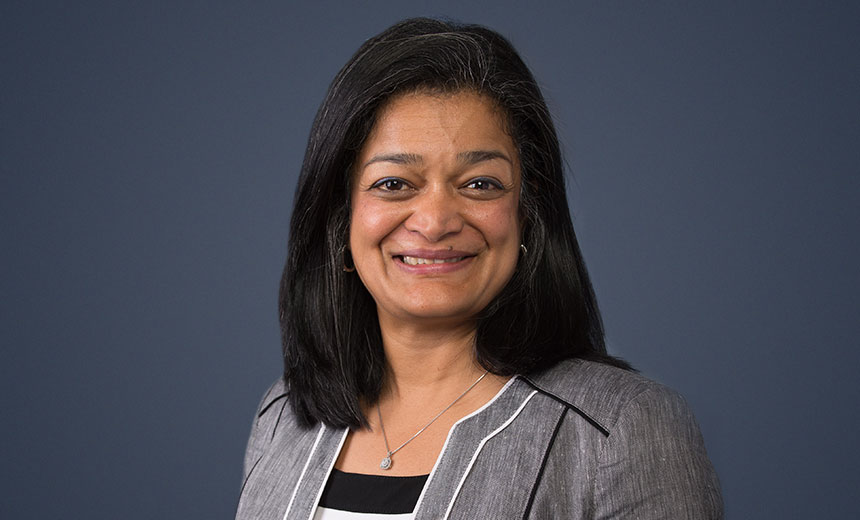 Keep Your Web Properties Efficient, Available, and Secure for a Better e-Learning Experience 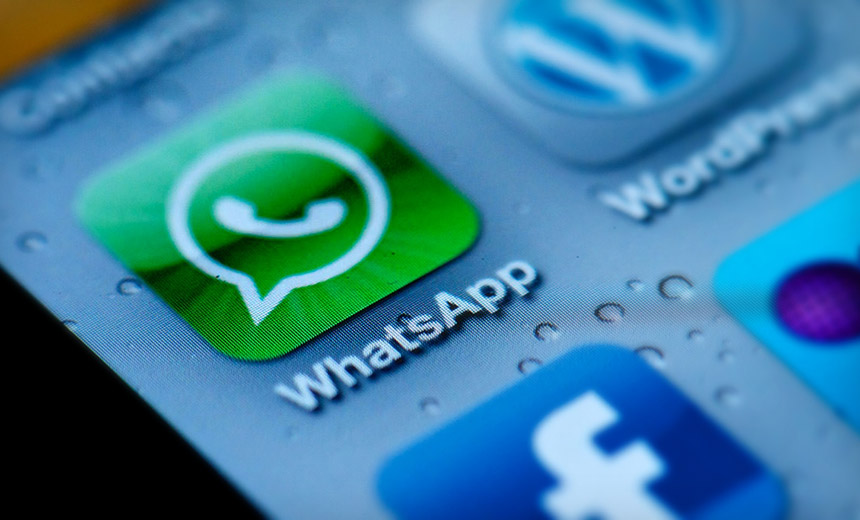 The Growing Threat Landscape in 2018

Analysis: New Details on the Hacking of Jeff Bezos' iPhone

The Role of Satellites in Quantum Key Distribution

Analysis: New Details on the Hacking of Jeff Bezos' iPhone